Fest in the West is created and produced by Goodtree.Studio in partnership with the Town of Cary.

About Fest in the West

However, all the festivals and cultural arts events and chances to meet your neighbors happen in the center of town. Lazy Daze, Wheels on Academy, Harvest Festival, The Heart of the Holidays, and the Cary Christmas Parade are amazing. But they all happen in Downtown Cary. Spring Daze takes place in Bond Park (formerly considered western  BTW).

In 2016 we produced the first Fest in the West to help fill the void that the community so desperately needed in Western Cary.

We’ve put together a Food Truck Rodeo, the area’s best Craft Brewers, Live Music, fun contests, an Arts & Crafts Village, and an engaging Kids Corral. Add to that the rural heritage of Western Cary and it might just be perfect.

See y’all at Fest in the West.

Our mission is to bring together the Cary community through storytelling. In addition to video production and commercial photography services, we own and produce CaryCitizen, Cary’s original online news service since 2009. We publish news about events, food, business, the arts, and history. Our online news service publishes about 60 stories per month with an annual circulation of over 2 million readers.

We have been producing and working on events in Cary since 2007, including the original  Cary Scavenger Hunt from 2010- 2017, Fest in the West, and the Farmers Fall Festival.  FoodCary.com and the printed Downtown Cary Map are two additional publications. Visit CaryCitizen or follow us on Facebook, Twitter or Instagram (@carycitizen). 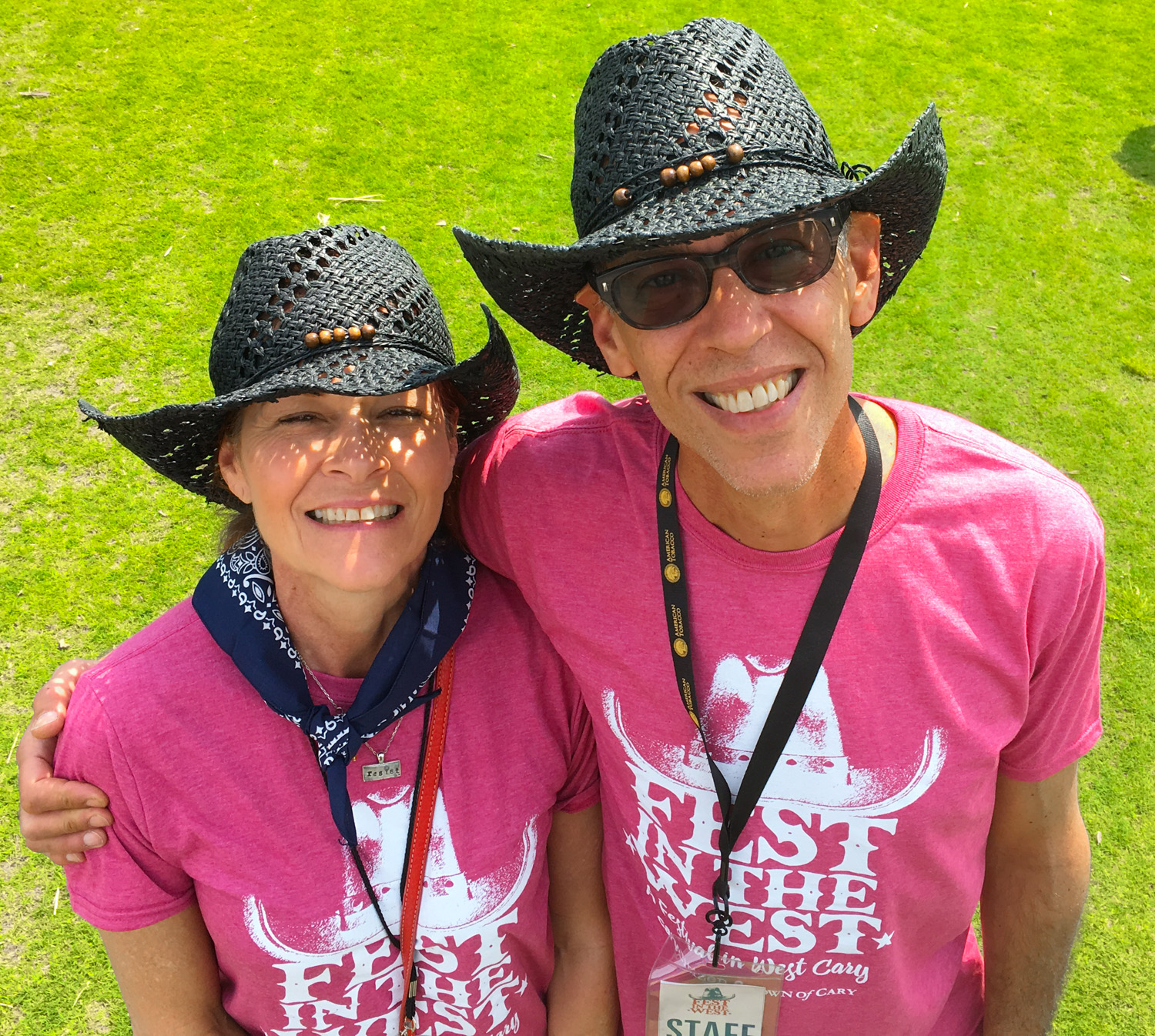